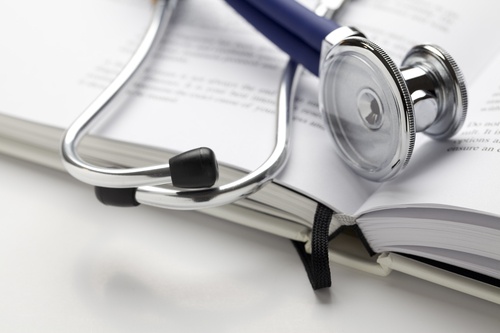 There are four California cities that have historically maintained their own health departments. These include the cities of Pasadena, Long Beach, Berkeley and Vernon. Berkeley’s Public Health Department was established in 1880 and Pasadena’s health department was founded in 1892. Long Beach recently celebrated its 100th anniversary while the City of Vernon is the relative newcomer, having been constituted in its current form in 1986.

In stark contrast to LA County Health Department’s order that limited restaurants to take-out, drive-thru or delivery, Pasadena’s Public Health Department had permitted until early December indoor dining between the hours of 5:00 a.m. and 10:00 p.m. A number of cities have now expressed interest in creating their own public health departments, including West Covina and Lancaster.

As such, cities considering the establishment of their own health departments as a way to achieve less restrictive health orders during the pandemic will need to consider several factors, such as what arrangements are already in place that cede authority to the county, the expense of running their own health department, and whether the city wants to take on the responsibility for public health within the city. In addition, a review of where a county health order and a city health order may create conflicts will be necessary, especially since state law still vests in the county certain enforcement actions dealing with public health within their respective jurisdictions.