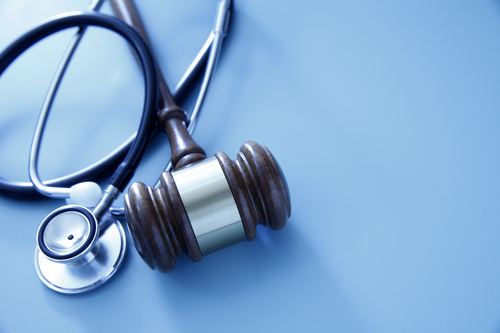 The California Department of Managed Health Care (DMHC) on March 4, 2022, assessed the largest penalty against a health plan in the Department’s history. DMHC and the California Department of Health Care Services (DHCS) jointly announced the results of enforcement actions against Local Initiative Health Authority for Los Angeles County, more commonly known as L.A. Care. The penalties assessed by DMHC and DHCS against L.A. Care include $55 million in fines, which consist of a $35 million fine from DMHC and a $20 million sanction from DHCS. The amount is by far the largest penalty by DMHC, outstripping the previous record fine of $10 million imposed in 2008.

According to the joint statement issued by the two Departments, “[t]he magnitude of L.A. Care’s violations, which has resulted in harm to its members, requires immediate action. Our investigations found several operational failures at L.A. Care, which have significantly impacted the health and safety of some of the state’s most vulnerable health care consumers. This action is necessary to protect the plan’s members, and to get L.A. Care to make serious changes to repair the plan’s operations.”

L.A. Care has indicated that they intend to appeal the fines.

What are the allegations against L.A. Care?

L.A. Care is a full-service health plan licensed pursuant to the Knox-Keene Health Care Service Plan Act of 1975 (Knox-Keene Act) and under the oversight of DMHC. L.A. Care also contracts with DHCS to provide managed care services to Medi-Cal beneficiaries.

During the investigations, DMHC and DHCS reportedly found multiple violations of the Knox-Keene Act and DHCS contract requirements by L.A. Care, including its handling of enrollee grievances, the processing of requests for authorization and inadequate oversight and supervision of its contracted entities regarding timely access.

The Departments identified and alleged:

What can health plans do in response to the enforcement actions?

Health plans and certain of their delegated entities (i.e., those delegated grievances, utilization management and timely access compliance) should take these allegations and the fines seriously, as it likely signals that the Departments will focus on these areas of compliance in the near future to ensure the alleged violations are not occurring elsewhere. Any plan applicant to DHCS’s Medi-Cal Managed Care RFP should also look for ways to incorporate in its response its relevant compliance programs in these areas.

Additionally, delegated entities that provide services in the areas of grievances, appeals and utilization management should seriously consider a third-party audit of their processes and statistics. All timely access grievances and noncompliance should be taken seriously, dealt with swiftly, and appropriately documented.