SCOTUS Stretches the Statute of Limitations Period for False Claims
By Raja Sékaran on 08.05.2019
Posted in Healthcare Fraud & Abuse 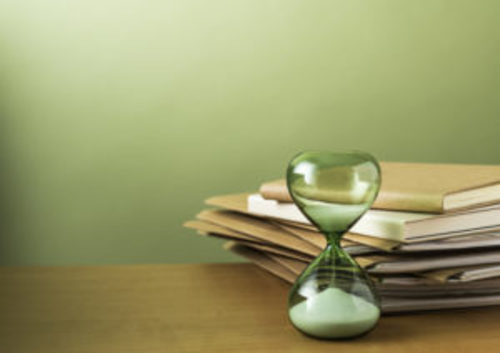 The U.S. Supreme Court is now in its summer recess and we anecdotally have heard of Justice “sightings” in Europe and beyond.  This last session of the Court addressed many issues capturing both the political and popular imagination.  Less headline-grabbing and relatively modest in length (at only nine pages) was Justice Clarence Thomas’ opinion for a unanimous Court in Cochise Consultancy, Inc. et al. v. U.S. ex rel. Hunt.  (587 U.S. ____ (2019))  It directly impacts our healthcare compliance practice here at Nossaman by interpreting the statute of limitations for a False Claims Act (“FCA”) case so as to stretch it as long as possible.

Here’s a hypothetical—you are confronting a known compliance issue related to billing the federal healthcare programs and—even more—there is an unhappy person whom you suspect of being a potential relator (a.k.a. whistleblower).  Being a responsible corporate citizen, you set about to audit the issue.  For a look-back period, you apply the standard 6 years (or shorter depending on factors such as availability of good data, etc.) with some comfort in knowing the oldest claims in that period will start to fall outside of the FCA statute of limitations.  This was a reasonable line of thinking for most of our healthcare clients who operate in the Ninth Circuit where they view the relator as qualified to be the “official of the United States” and whose knowledge of the issue starts to limit the statute of limitations period for filing a FCA case.  Specifically, an action must be brought within either (a) 6 years of the violation or (b) 3 years after the “official… with responsibility to act in the circumstances” knew or should have known of the violation but not more than 10 years after the violation.  When the potential relator was deemed such an “official” (U.S. ex rel. Hyatt v. Northrop Corp., 91 F.3d 1211, 1217 (9th Cir.)), the 6-year lookback period for a self-audit held the promise of the oldest claims starting to age out anyway.  However, in Cochise, Justice Thomas for a unanimous court upheld an Eleventh Circuit decision that the relator cannot be deemed a government official for FCA purposes.  A government official must be an actual government official.

What does this mean for our clients’ voluntary compliance audits?  In the face of a potential FCA issue, we have to consider the possibility that the 3-year period potentially extending the statute of limitations period to 10 years, hasn’t even started yet.  Practically speaking, this means even 6-year old claims may remain vulnerable to a FCA accusation for the next four years.  Beyond auditing, this could affect the financial reserve (a.k.a. “contingent liability”) the organization sets for its financial statements.  Feel free to reach out to us if you would like to talk through such issues in your or your client’s operations.